Facilitator Intervention Cycle - Into the heart of darkness - circleindigo

The latest Star Trek reboot film is called Into Darkness and this reminded me of the book The Heart of Darkness by Joseph Conrad, more lately re-envisioned as the Vietnam War film Apocalypse Now directed by Francis Ford Coppola.

In both films and the original Conrad novel, a central character has ‘turned native’ and has become a threat to others. In Conrad’s book and Coppola’s film that individual is having a significant impact on the attitude and behaviours of others around them. It was this that made me think about how this sometimes happens in meetings and workshops we participate in and facilitate. Occasionally we are even specifically asked to facilitate because of such individuals that will be in the meeting or workshop!

Individuals obviously can and sometimes do impact the attitude and behaviour of others in the group, either positively or negatively. It is part of the Facilitator’s role and responsibility to intervene and ‘manage’ behaviour of both individuals and groups.

circleindigo run facilitation skills training programmes and one of the core models we share with our trainee Facilitators is The Intervention Cycle Model, originally described by Edgar Schein. For us, the intervention cycle underpins everything we do as Facilitators, especially in managing the individuals operating out of the heart of darkness!

This cycle should be on repeat/loop running in the back of your head all the time, making regular choices to intervene or not.

Sometimes it can feel like stepping in to the very heart of darkness, confronting and intervening on negative and disruptive behaviour, but being courageous and making the intervention is at the core of helping the group move forwards.

The very fact that you have spotted what is going on and made an intervention to improve the situation or move the group forwards will only earn you the respect of the group.

You may not make the most graceful intervention, in fact it may feel a little clunky, but intervening is an integral skill to being a good Facilitator, so be brave, intervene, step in to the heart of darkness, describe what you’re seeing or hearing and help the individual and group move forwards and back in to the light!

100+ books that have helped 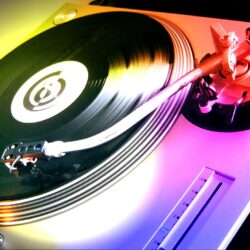 I am a Facilitator, I am what I play… 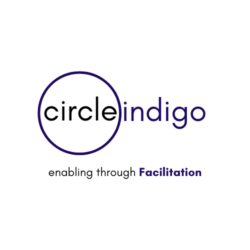